The company operates under the trademarked brand names of BC Television & Films, BAIT‐CAL Publishing, and Muslim News Magazine. Our primary objective is to develop unique concepts for the film and television business to create new frontiers in the entertainment industry. We are a fast-growing supplier of streaming video, audio, and other digital media content, offering live and on-demand video streams, including movies, television shows, documentaries, music videos, and original television programming, to a global audience.

We conduct current operations through our three primary operating subsidiaries: 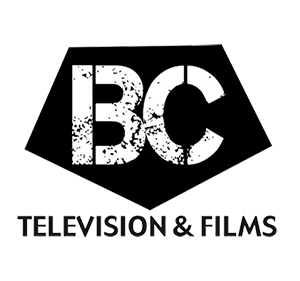 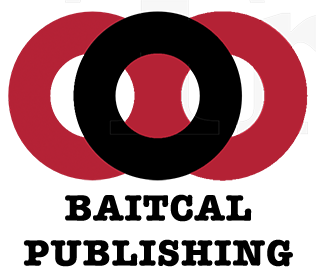 In addition to our vast library of historical footage, we also develop and manage our own proprietary digital media content. Our collection of entertainment properties features exclusive titles of television shows and films, including mini-series, documentaries, news, music, religion, and more. Our entertainment content includes the highly successful television franchise, "Video Hot Mix." The series has been aired and produced for Tribune Broadcast Stations, CBS Broadcast Stations, and Spike TV. Our digital offerings feature an award-winning collection of documentary films including,"From Africa to the White House,” “The Legend of Timbuktu,” and “Unsung Heroes of Soul: The Philly Sound.”

Our latest film release, “PacoimaStories: Land of Dreams,” was nominated as “Best Feature Documentary” at the 2018 Pan-African Film Festival and will begin streaming on Amazon Prime Video later this year. Many of our titles are available on DVD and Blu-Ray HD. Our goal is to continue to create unique, fresh, and exclusive content, including many genres of television and film. Our content targets African-American viewers, providing high-quality programming to one of America’s most underserved markets.

Baitcal has documented the Muslim experience in America since the early 1970s. With population growth and interest in the religion of Islam now at an all-time high, we launched MNM-TV, a web-based streaming channel designed for today's Muslim Americans. MNM provides high-quality entertainment programming targeting millions of Muslims in America.

Since its inception, the company has set its sights on growth, diversification, and inclusive representation. Baitcal provides an all-encompassing platform that highlights the African-American/Muslim-American experience. Our goal is to play an instrumental role in making these stories of history and culture, reach a broader audience.

Our vision is to create a media empire utilizing this platform and finding like-minded partners to strengthen the brand and broaden our scope of operations.