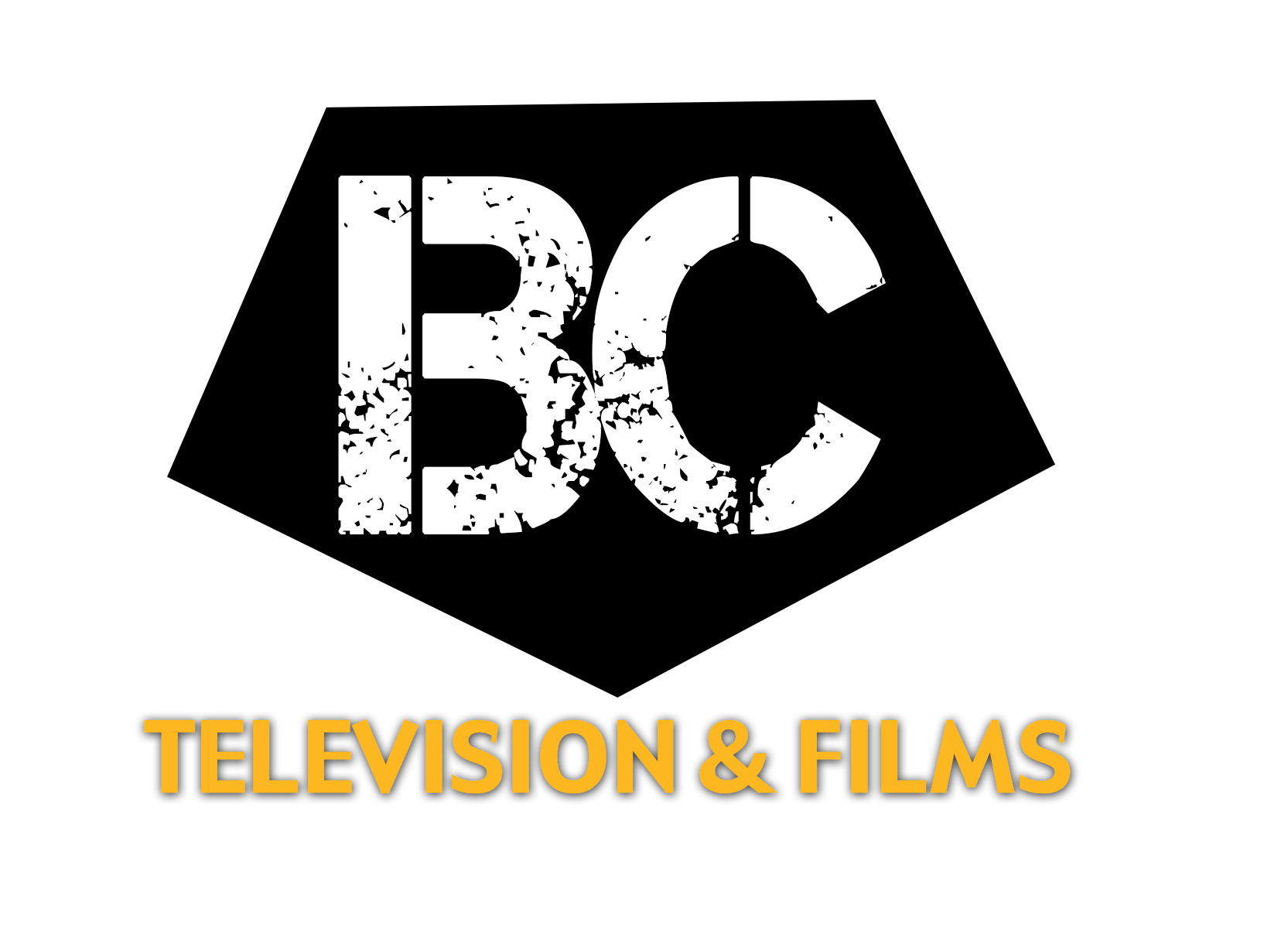 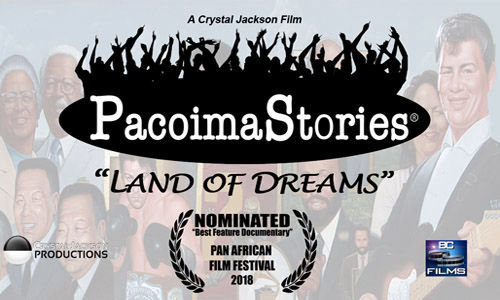 The untold history of a small town in Los Angeles, whose incredible story defines what has become of the American dream. Directed by Crystal Jackson 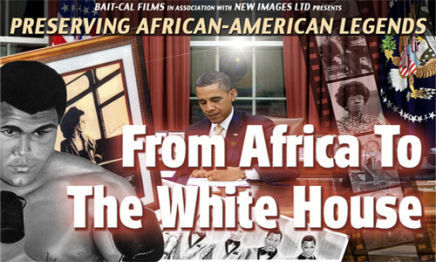 From Africa To The White House

BAIT-CAL Films in association with New Images LTD present a powerful look at African-American history and the iconic figures who influenced it most. 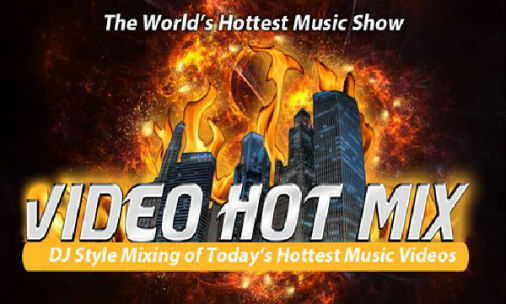 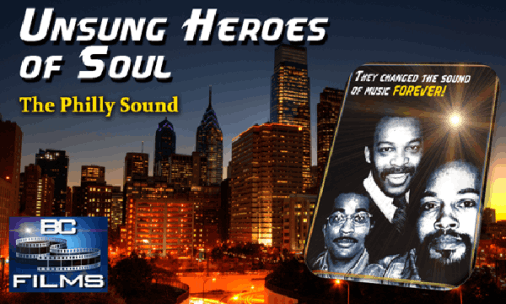 Discover the musical legends that created the Sound of Philadelphia. Writers, arrangers, musicians and engineers who created some of the most successful music of the 20th century.